To get an idea that is in your head out of your head so that you can think of another idea. 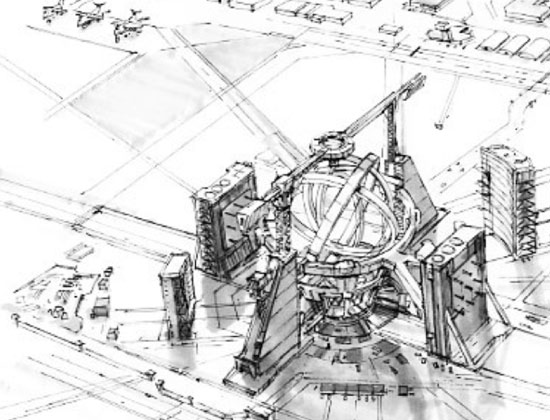 To store an idea so that you can refer to it later. 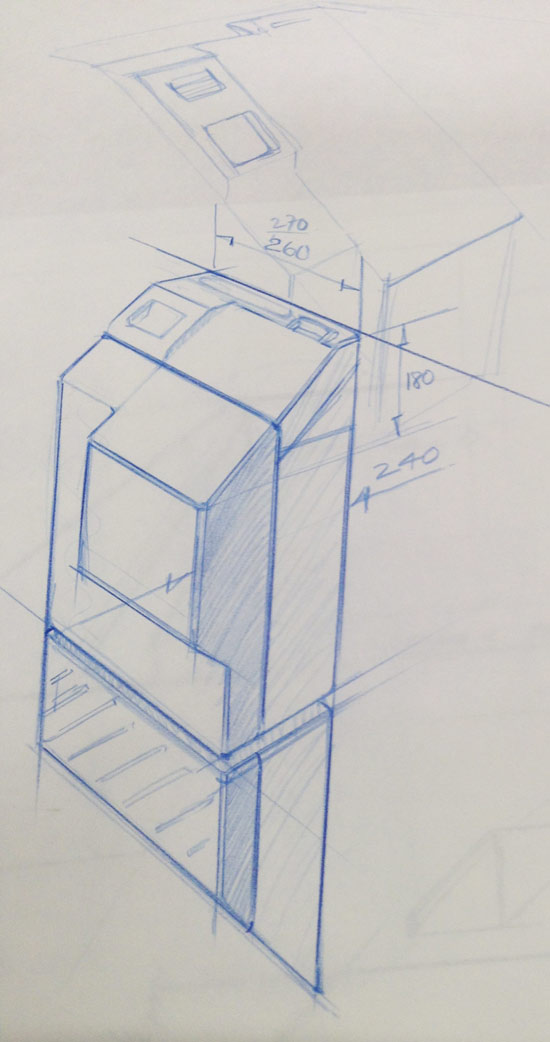 To help resolve a partially formed idea. Ideas are often incomplete – drawing the incomplete idea out helps to resolve the unfinished parts of the idea. By putting down what you know you can fill in the blanks. 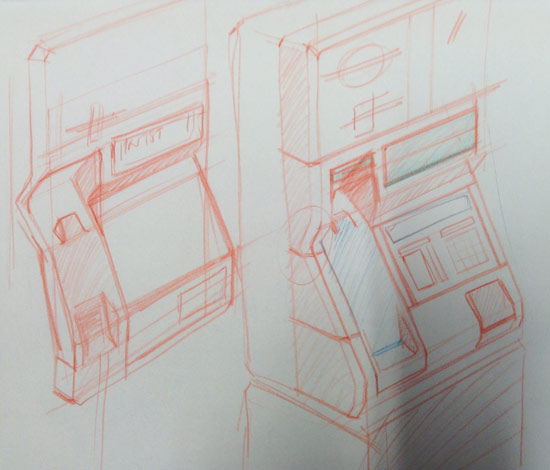 To act as a guide while you are manufacturing the artefact. 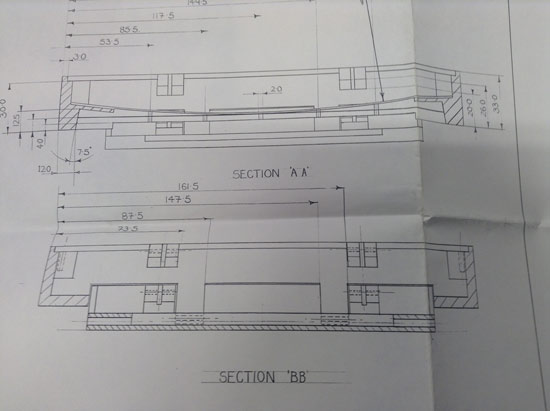 To show other people to get their help and viewpoints about your idea. To maintain a record of ideas enabling you to understand your own idea developmental progress.