The Future of Reading was a “Design Opportunity Search” project for DES320 “User Centered Design” module 2015. 21 Students sat the module. 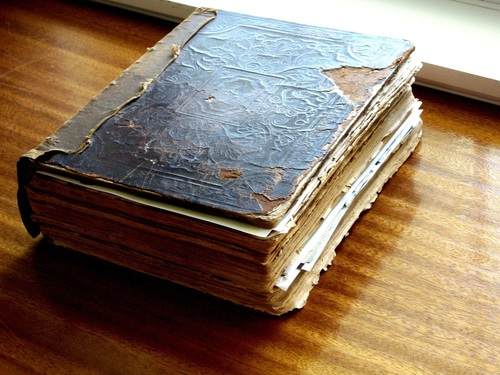 Approach
The approach was to make and record user studies of reading habits. The studies wee based on real people and real reading habits. Each student built a “model” of interaction for himself or herself and for an invited guest. By making a model we hoped that we could probe and test it to see if design opportunities could be found. The model was presented as 4 documents.

The four documents, taken together, form a model of interaction. Students presented the models in poster format. All the students then made suggestions about each others “models”. Each suggestion was written on a post it note. There were several rounds of suggestion making. This activity took place over an afternoon. The rounds of suggestions were ordered into themes as per: Visual, Interface, Interaction, Motivation. Here are some of photos of the Suggestion day: 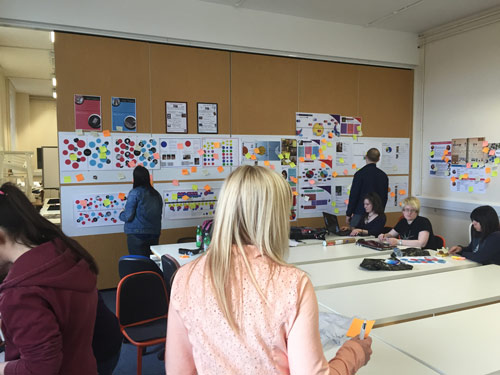 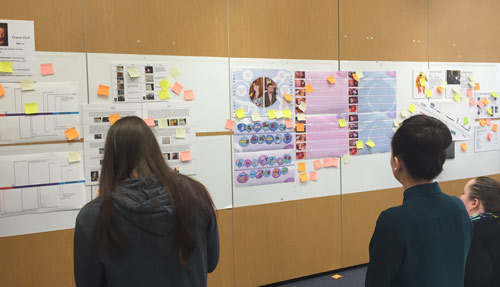 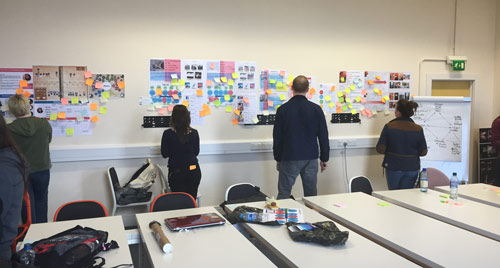 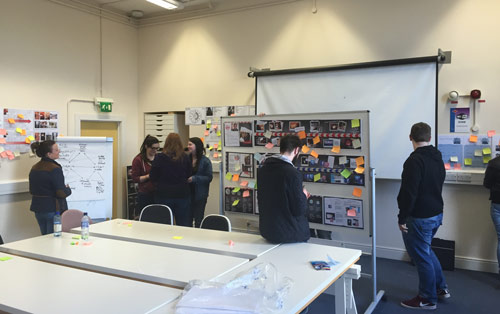 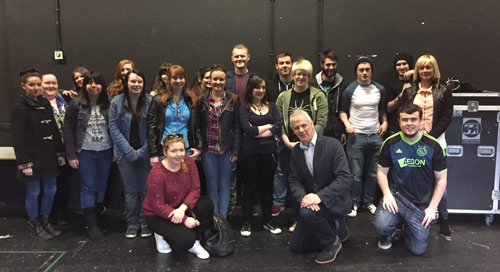 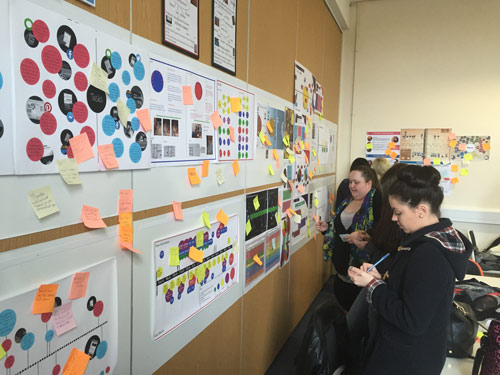 The suggestion day was a bit chaotic! 21 students making three rounds of suggestions on every individual model!  At the start the suggestion were more about the quality of the graphic design of the models – that was a bit of a misfire. After a while the suggestion became more focused on the quality of the thing being represented in the model and the process began to pay dividends. Each student at the end of the day had approximately 20 suggestions post it notes placed on their work. For some of the suggestions it was hard to tell the difference between Visual, Interface, Interaction, Motivation. In that sense it was chaotic in parts, in another sense that chaos was the response to the models that were presented.

The suggestions on post it notes were transcribed into Excel Spreadsheets. Each suggestion was evaluated against criteria proposed by individual students: example criteria were:

The scoring gave a mathematical framework on which to find winning suggestions. Those winning suggestion were written up into a problem to be solved design brief. The brief mentioned how this idea was derived from user observation, through building a representation of an interaction design model, through idea generation and evaluation.

The themes that emerged are given below. The design briefs that were written are sometimes content based sometimes technology based, sometimes a response to a gap in current user experiences but as yet with no clear answer idea. Taken as a whole, the 21 briefs could be considered representation of the future of reading. Here is a bullet point summary: